Learn what makes MVP different! Hear from MVP Leadership on how we are changing the veterinary industry for students! 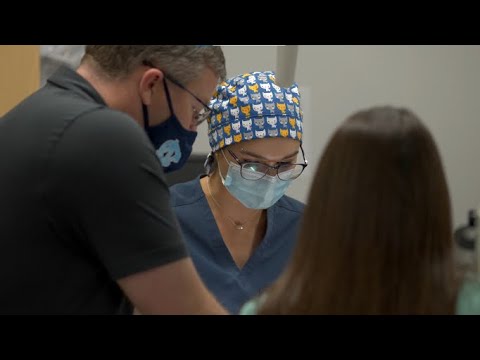 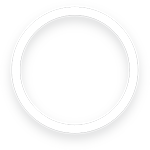 Our DVM externships are geared towards third and fourth-year students. We create a customized hands-on experience tailored to your individual goals at one of our many host clinics. Our Vet Tech externships are supervised by a Licensed, Registered, or Certified Veterinary Technician designed for students to gain real-work experience in a clinical setting.

Why you should apply
for a DVM Externship

Hands on experience: learn to be a doctor

Customized experience based on your goals

Travel reimbursement up to $300

Our externship program is customized to create a hands-on experience tailored to your individual goals at one of our top hospitals across the country. You have the option of a 1 to a 3-week externship at many of our MVP hospitals. We are strongly committed to mentorship and offer a hands-on, immersive experience. The externship program is geared towards 3rd and 4th years students who are enrolled in an accredited Doctor of Veterinary Medicine program, and you must be authorized to work in the US. 1st and 2nd-year vet students should consider our break work program (learn more here). MVP does provide a set reimbursement to offset travel and housing costs for our externships.

Our Vet Tech externships are designed for students to gain real-work experience in a clinical setting under the supervision of a Licensed, Registered, or Certified Veterinary Technician! Our VT externships vary based on school requirements.

Hear from our students

“During my externship, I was able to assist in many cases and even be the primary surgeon on a few routine surgeries! Client communication and education is extremely important in any general practice and that is something I definitely engaged in a lot during my externship."

"I enjoyed my time at Long Lake Animal Hospital because I was able to work on my surgical skills by doing spays and neuters for a local rescue. I loved interacting with the doctors and observing how each doctor approaches their appointments differently. It was a great way to learn different techniques to help me decide how I will approach appointments when I graduate."

"I stood not on the sidelines watching from afar, but in the surgery suite and exam rooms right alongside the other doctors. For 4 weeks I was immersed in high quality medicine. Not only was every question I had answered, but the doctors consistently invited me to help them work up cases. The main aspect that set MVP above other opportunities I had was the level of initiative they took to make this experience set apart. As students, we sometimes feel forgotten or set aside, but MVP made sure I was treated with utmost professionalism.”

After graduating from the University of Tennessee in 1986, Barbara worked as an associate veterinarian in a few private practices and an emergency clinic before starting her own practice. While in private practice, she also became involved in shelter medicine and construction projects for a new clinic, an emergency clinic, and a shelter. After 25 years of private practice, she sold to a corporate entity and began the journey as a relief veterinarian and working for the park service while living full-time in an RV. Barbara currently resides in Northern Michigan with her husband, golden retriever, and Chihuahua. She has one son and enjoys the outdoors and traveling. Barbara joined MVP while working for a clinic that partnered with them in 2017, and currently fills the role of placing externs in clinics that offer a mentorship experience for them.